Solo traveler in the picturesque beaches of Varkala & Kovalam

Solo traveler in the picturesque beaches of Varkala & Kovalam 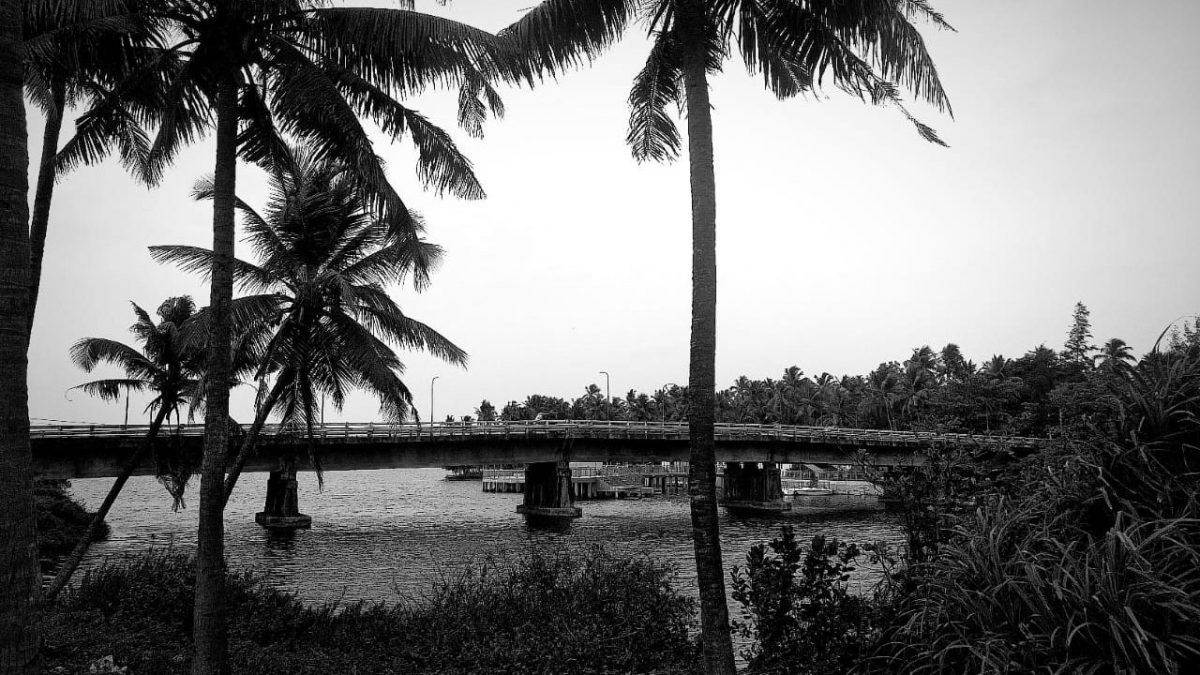 Traveling is a hobby for few, for many, it’s a way of life…….

Traveling amidst the lush greenery of Kerala to reach the calm and quiet hamlet of Varkala is a definite bucket list in any wanderphile’s life, and to do that while traveling solo is an exotic experience enjoyed by only the fortunate few. Darshan’s solo trip to the blissful beaches of Varkala and Kovalam is sure to give any travel enthusiast some serious travel goals. 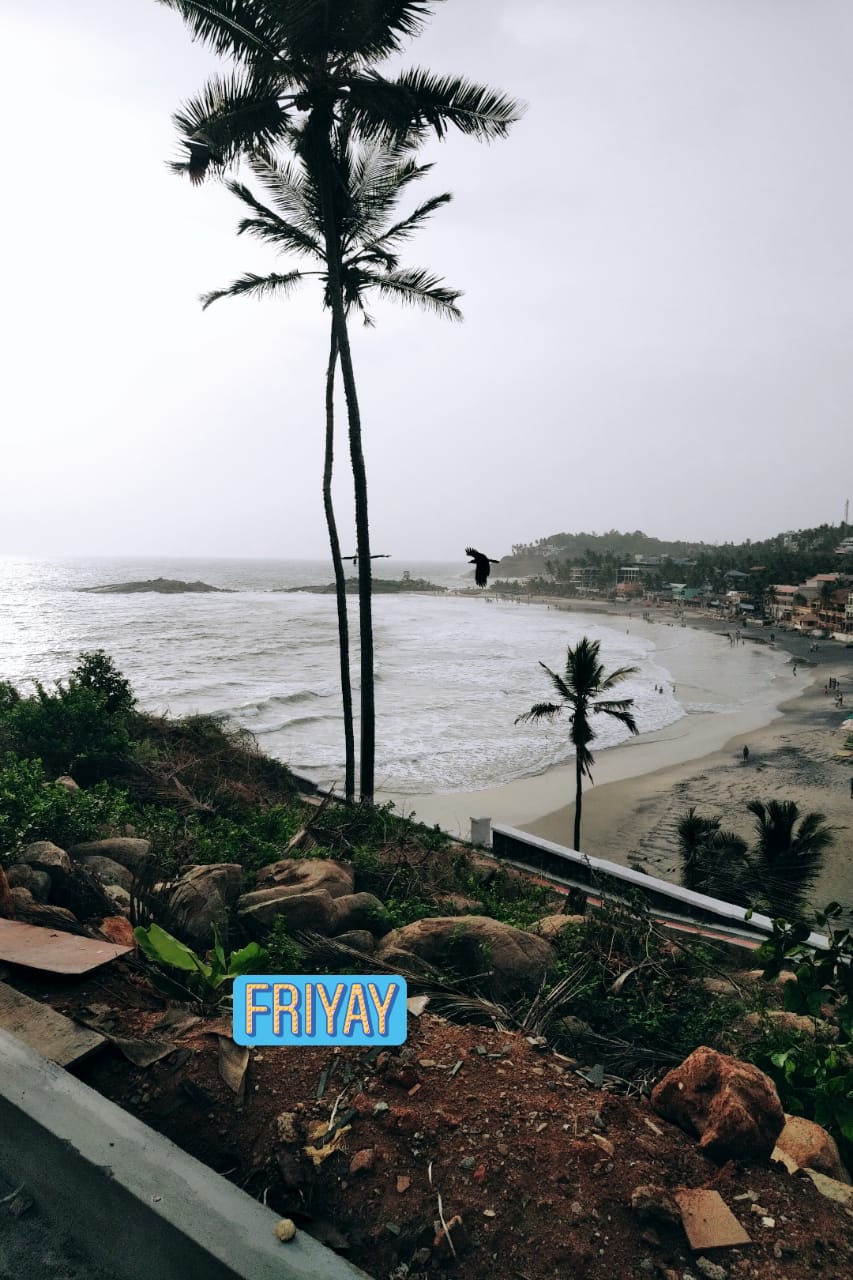 To make some everlasting travel memories start by filling out a small survey.

Q. How did you get to know about WanderTrust? What do you feel about the concept of a surprise trip?

My story with WanderTrust started on Instagram, I would constantly see posts about many travelers who were really happy with the services offered, I was especially intrigued by the concept of a solo trip. Traveling to an unknown place all alone itself is an exciting factor.  The concept alone gave me an adrenaline rush, first of all, solo travel upon that it’s a surprise with only some hints about the place through a teaser email. 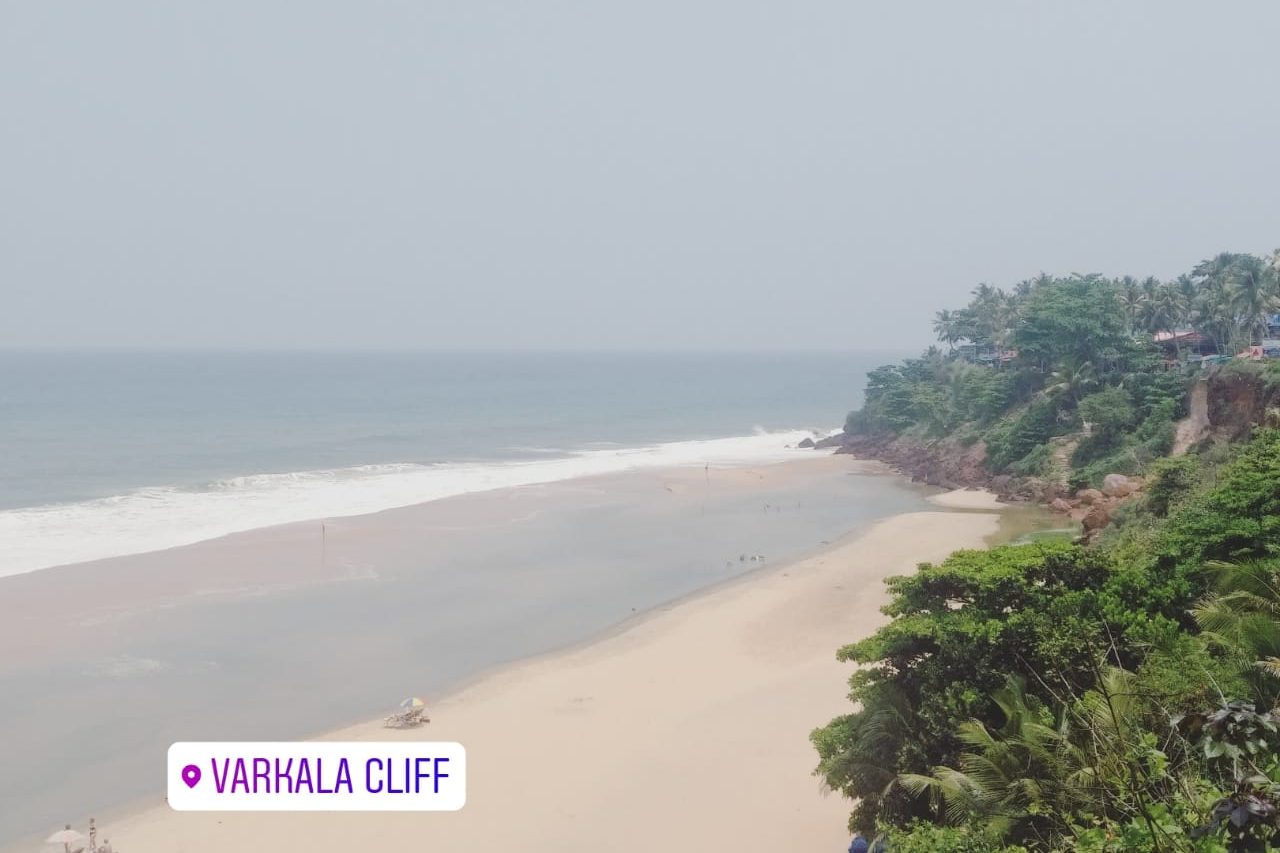 Q. Was it your first solo trip? How different was it?

It was indeed my first solo trip, but the entire thing was so very well planned and executed by WanderTrust, at no point I was anxious about anything. 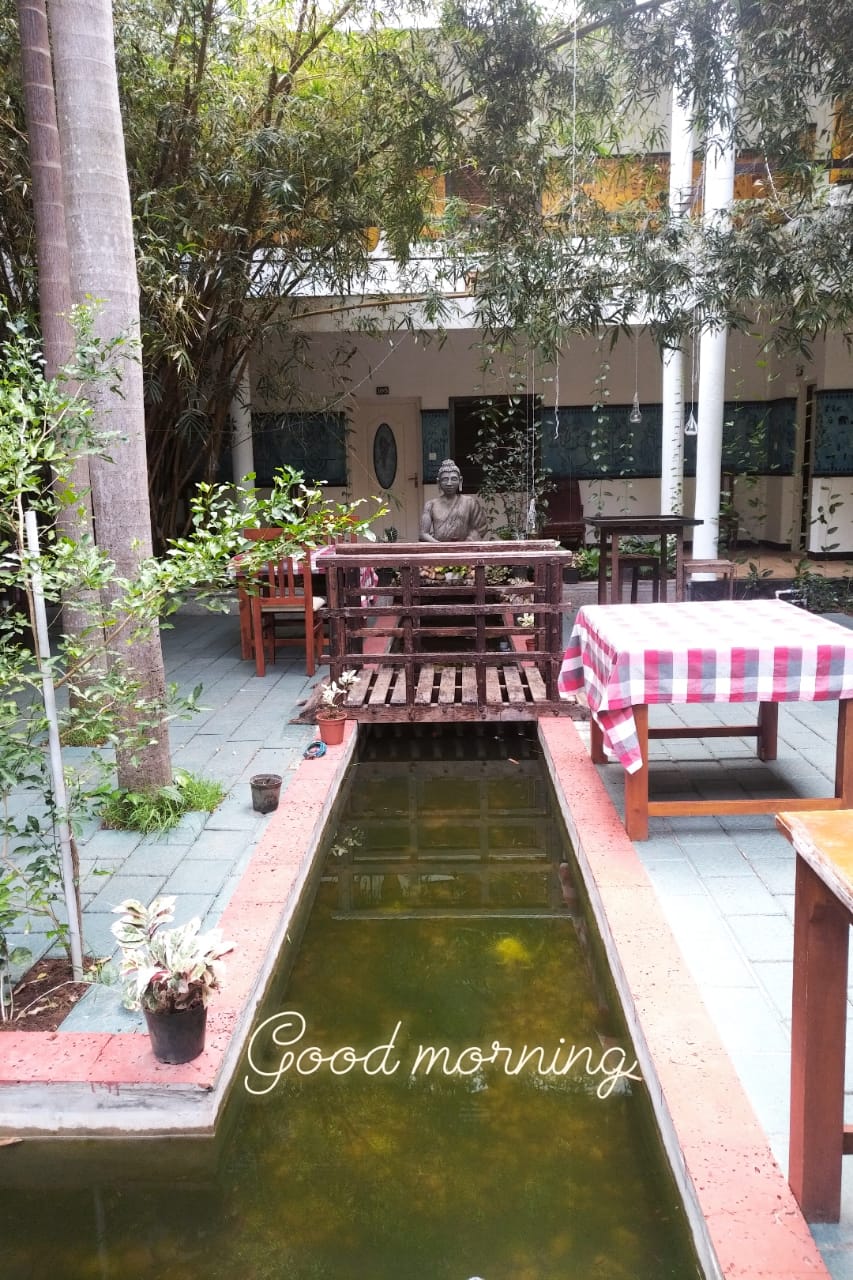 Q. What was your reaction upon receiving the teaser email and the envelope?

I was obviously very excited when the teaser email came, I made my guesses about the place and the itinerary. But upon receiving the envelope I found the destination was completely different from the ones that I have anticipated. The adrenaline rush when you get to know the destination is the first sign that this trip is going to be an unforgettable one. 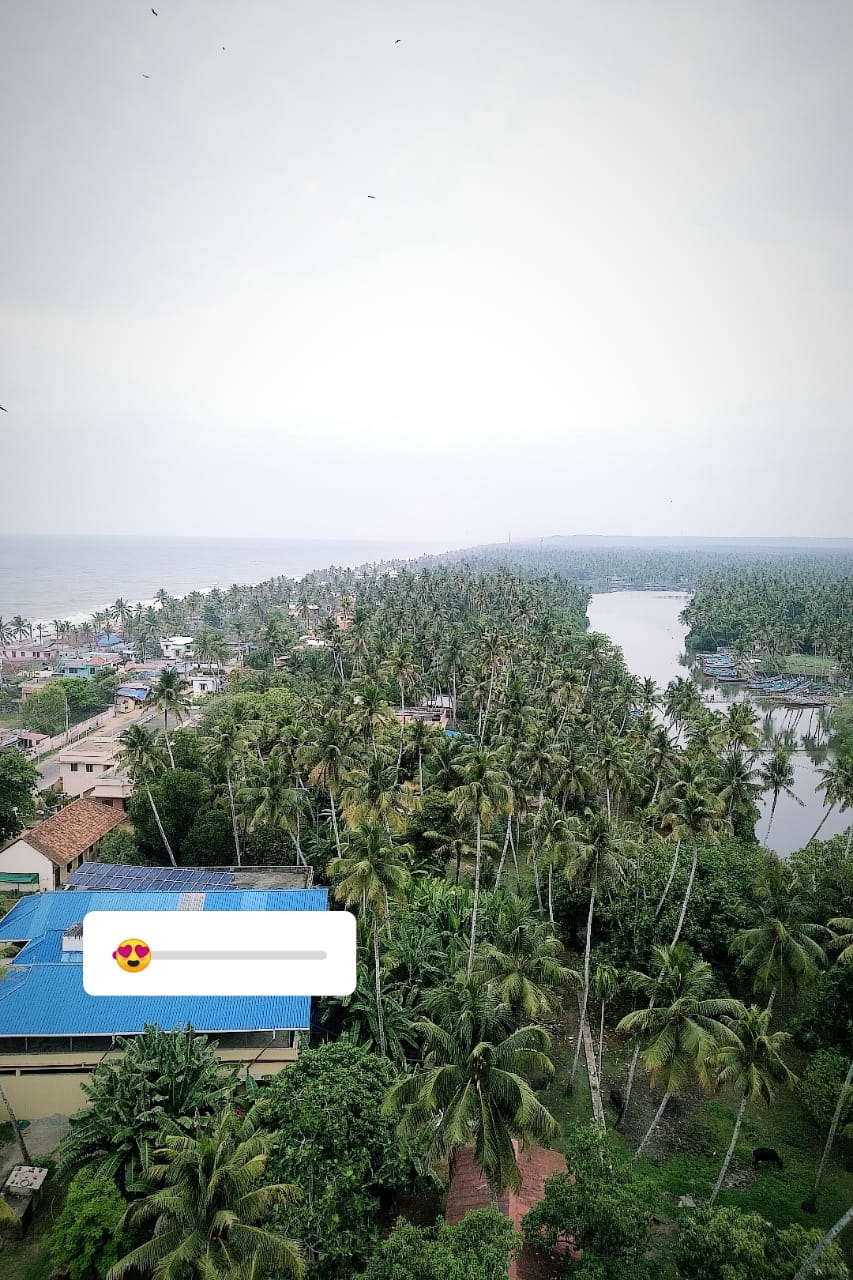 Q. How was the itinerary prepared?

The itinerary was planned well and balanced. The team at WanderTrust took the best effort to give the best blend of experiences for the traveler. I felt it got a little monotonous by the end of the trip seeing similar things again and again. But when I reminisce now about the trip, I can say it was all good! 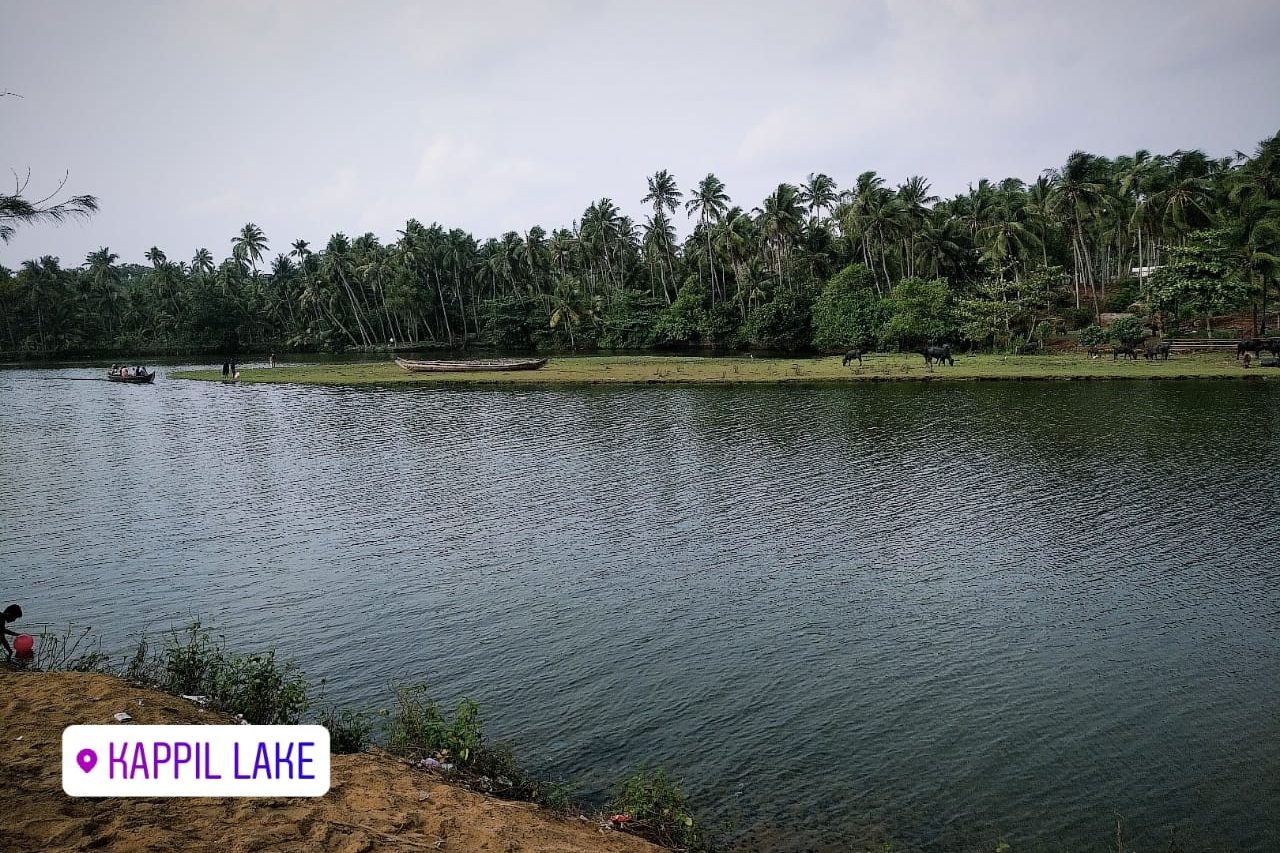 Q. What is the best memory of this trip that would stay with you forever?

While I was traveling to Varkala lighthouse from my accommodation, the roads were literally so smooth and empty, either sides of the road were covered with lush greenery with birds chirping in the background and some music going on in my head, I felt like Ranbir Kapoor from the movie Roy. I have shared this particular anecdote with many of my friends and they were just awestruck. 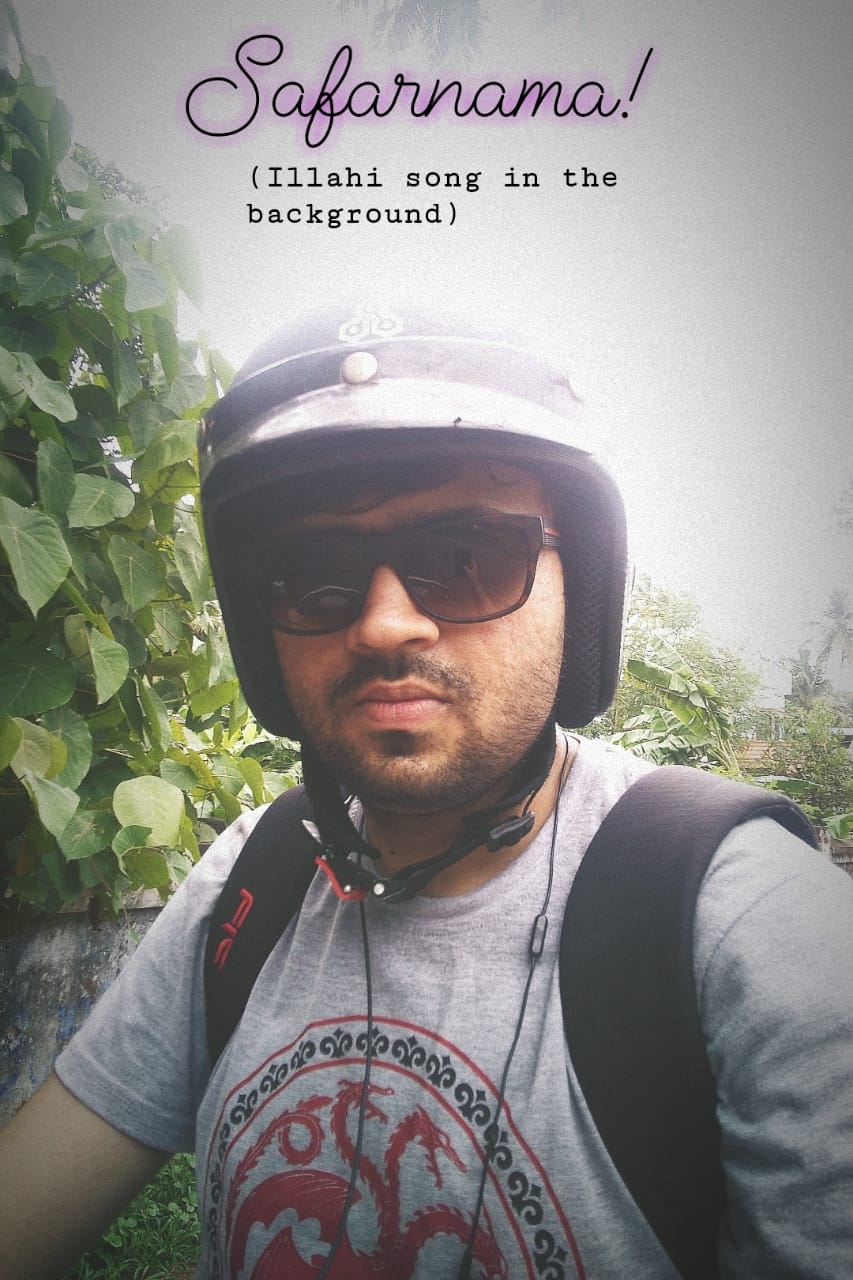 Q. Were there any inconveniences during your travel?

I had two different inconveniences actually, first one was due to the Jet Airways fiasco my flight tickets got canceled so the trip was postponed from March to the first week of May, which in a way was a blessing in disguise as the weather is much better in the month of May. The second inconvenience was the road to and from the accommodation was too muddy and it was really difficult to drive around especially when it rains, there were instances where I had to get down and push the scooter to avoid skidding. So my suggestion is to avoid such accommodations during rainy seasons. 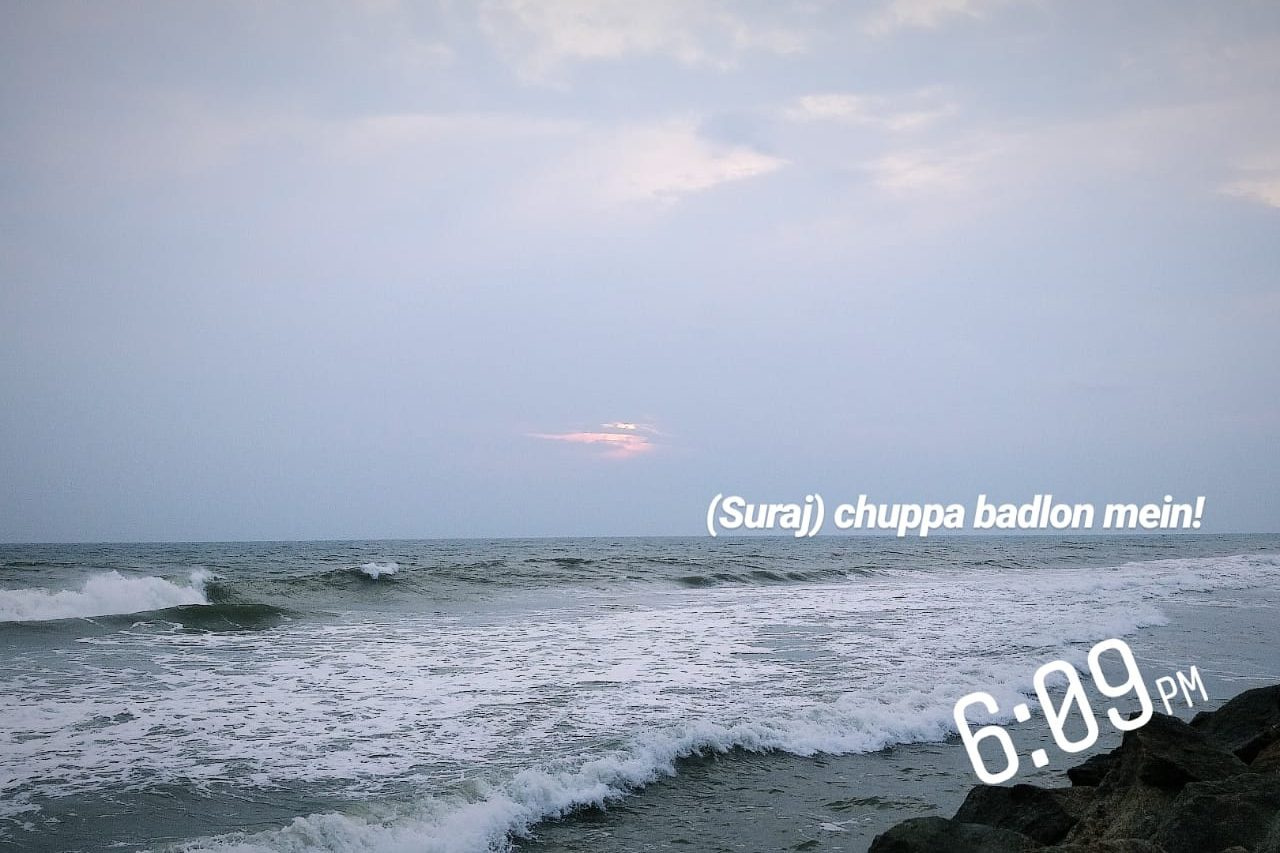 Q. How much would you rate the overall trip on a scale of 10?

I want to say the entire trip was very well planned and executed, right from the accommodation to itinerary everything just made the experience more and more pleasant, so I would give an 8.5 rating to the entire experience.

To have a similar super exclusive travel experience visit the wander-phile’s WanderTrust.