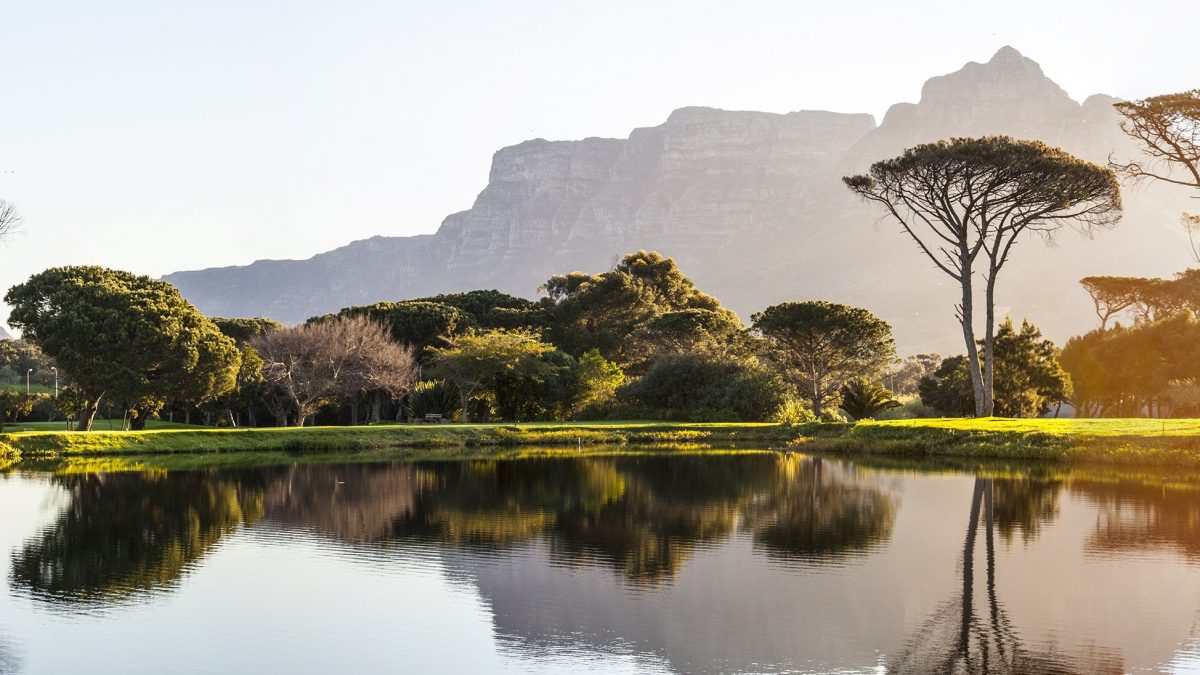 Located in the Western Ghats of the southern state of Karnataka, Shimoga is home to rich and lush greenery. The calm and equable weather surrounded by serene greenery awakes the poet in the traveler! The inhibition to become one with nature is broken within 2 gulps of sweet water from the legendary river Tunga. The low reception is nothing but a blessing that breaks open the shackle the binds you with your phone, this provides the traveler with a unique opportunity for self-realization and introspection. The fresh and uninhibited creativity leaves the viewer in an ecstatic state. It is no miracle that Shimoga is home to many poets and writers but the result of its ever-mesmerizing natural beauty.

In this blog, we will talk about the most beautiful sites and places to in the Gateway of Malnad Shimoga! 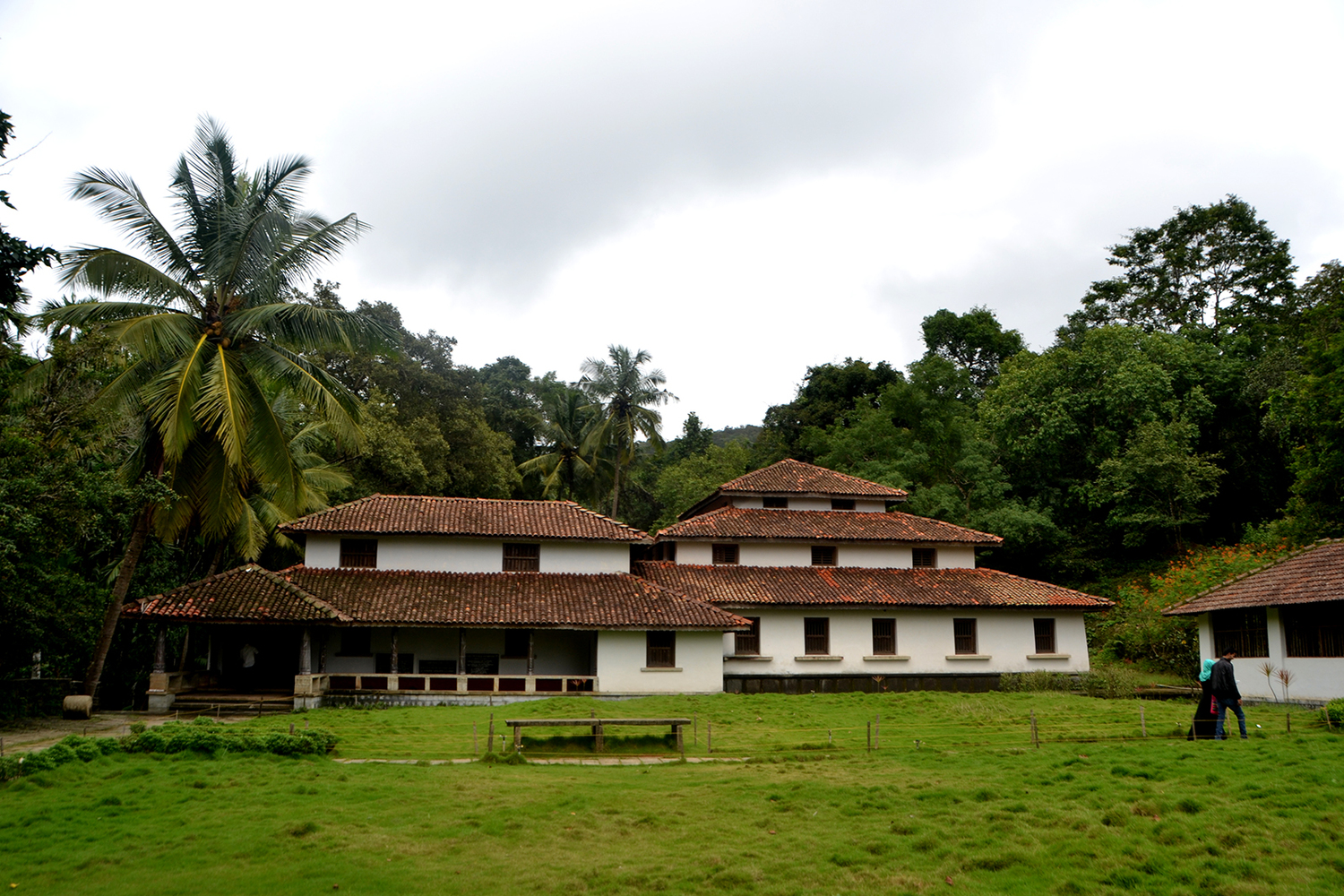 Located at very close driving distance of 50 Kms from Shimoga city, Kavi Mane-House of the poet is the home of great Kannada poet and literary intellectual Kuvempu’s home, which has now been preserved into a local museum that stands as a living inspiration by perfectly representing the poet’s lifestyle as well as the typical life agrarian life of rural India of early 20th century.

The home is a living inspiration for the ever-ambitious poets and writers.

Mesmerizing Kavi Shaila awaits you just at a distance less than a kilometer from the poet’s house Kavi Mane. Kavi Shaila which means the Stone of the Poet is an amazing scenic beauty in the middle of the forest where the yesteryear poets of Karnataka used to often visit and indulge themselves in a refreshing session of writing poetry. The rock monument made of megalithic rocks and dedicated to Kuvempu, arranged in a circular fashion, the rocks have been placed to resemble the Stonehenge in England. At the center of this rock monument is the place where Kuvempu was laid to rest after his death and a memorial has been constructed at that location.

The place is also a sunset point and offers you a great view of the Malnad. 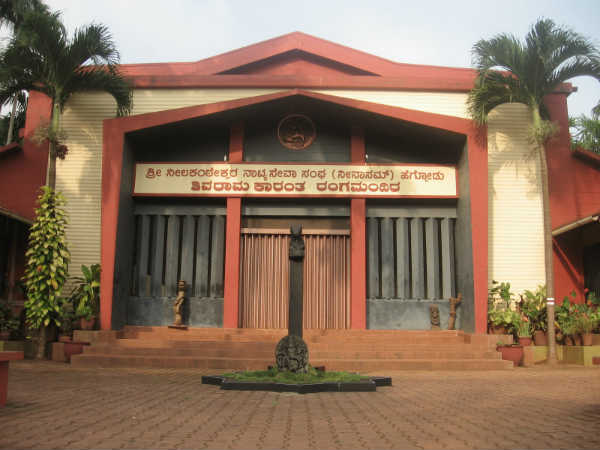 NINASAM which is short for Nilakanteshwara Natyaseva Sangha Located at in Heggodu at 70 Kms from Shimoga is an abode for all theatre lovers. It is home to many legendary theatre artists around the country, and one can feel the passion for Art and Theatre with continuous folk music and theater practices happening in the vicinity. 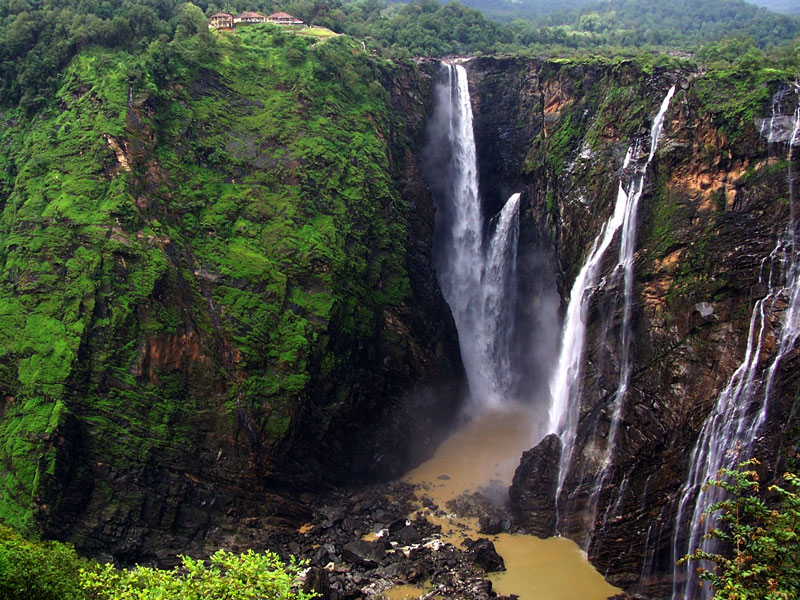 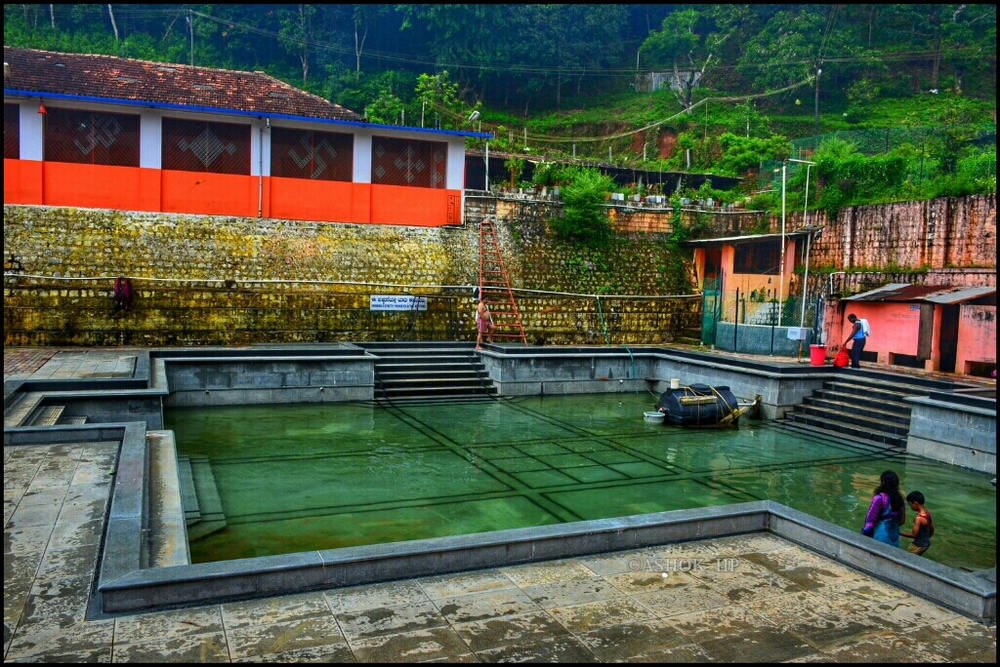 Located at a very short distance of 10 Kms from NINASAM Varadahalli or Vradapura, It is notable for the hill shrine of Shri Sridhara Swami Ashram and devotees from around the country and world can be seen any time of the year. The particular shrine is 6km long and home to  Shreedhar Teertha, a continuous source of holy water running 24 hours a day formed by Shreedhar Swamiji, no one knows the origin of water and there is a pool constructed here to store the holy water. 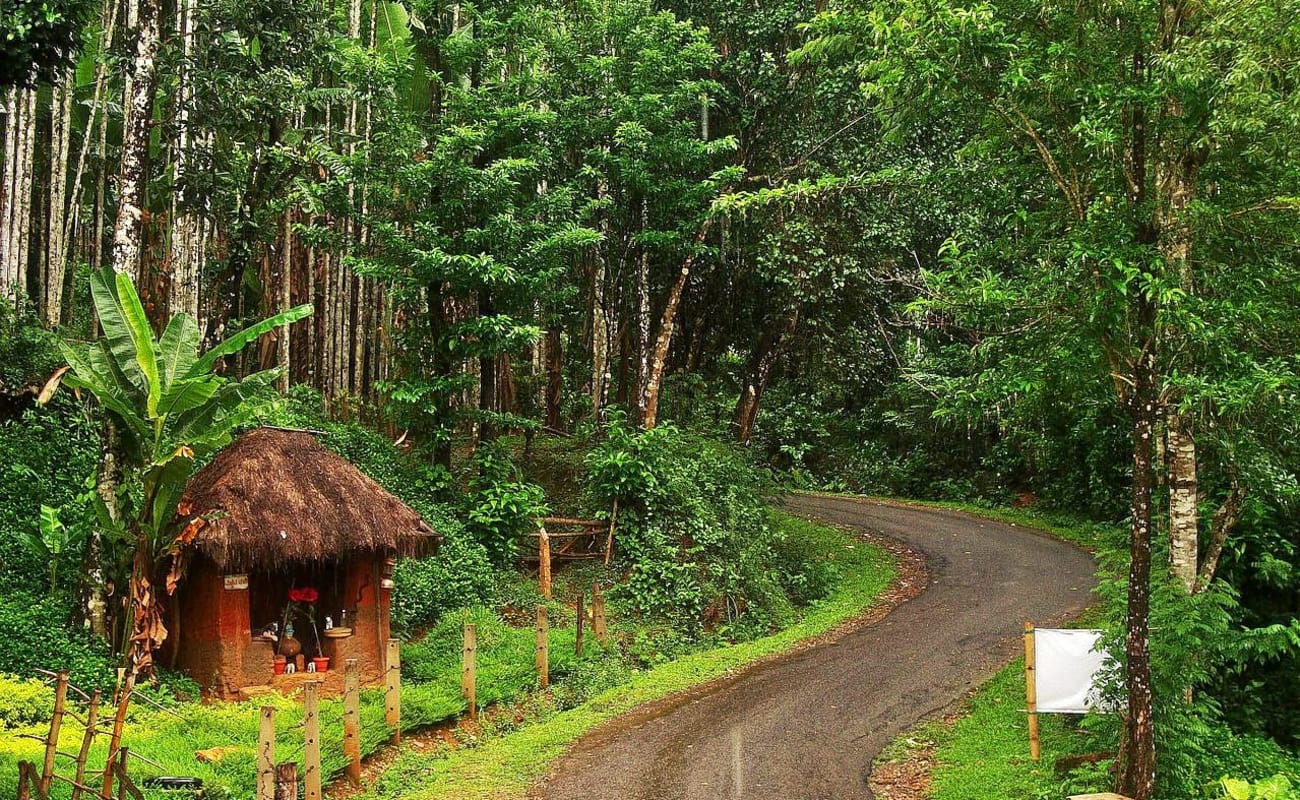 known as “The Cherrapunji of the South”, Agumbe pioneers in rainforest conservation programs, trekking, and tourism. The place was the location where the legendary Malgudi Days was shot and the picturesque surrounding will absolutely give you ride down the nostalgic lane. The place receives the highest rainfall in all of Malnad and is a home to various homestays and Cottages, thanks to the rich medicinal plants of Agumbe, breathing the fresh air rejuvenates the human body.

Shimoga offers various cuisines of food, the delicacies makes your mouth water and make you skip your diet plans for a day or two. Some of the must-try foods of Shimoga are Khooto Idlis, Neer Dose, Nool Puttu, Menthya Saru, Akki Rotti, Kayi Kadubu to name a few.

To enjoy the unique beauty of Malnad and more such places around all you have to do is take a survey here.